Ever since Blaise Pascal invented the first primitive roulette wheel in 17th century France in his search for a perpetual motion machine, the game has fascinated gamblers.

And, as with all casino games, a significant amount of time, energy and brain power has been expanded over the years since its debut as a gambling device in trying to find ways to beat the odds.

If you believe what you read on the internet and social media, you might actually think that some of these efforts were successful. But the truth is that these “infallible methods” are based on wishful thinking, and the house always wins in the long run.

Or nearly always. Let us tell you the story of one Dr. Richard Jarecki, a humble physician from Germany who achieved the impossible and beat the wheel.

But first, we’ll explain some basic facts about the game. 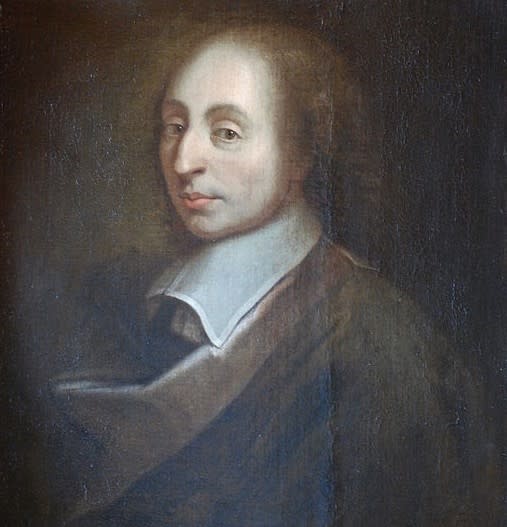 Why the roulette wheel can’t be beaten

Many gamblers love roulette because it offers almost even odds on straight bets such as black/red or odd/even.

Note that we said, “almost even odds”, now we’ll explain why. If you bet on red, the house doesn’t need the ball to land on black to win. It just needs the ball not to land on red.

And thanks to the presence of the little green zero pocket (two in American roulette) the odds are on the casino’s side. Roulette bets that offer a 1 to1 payout only have a 48.6% chance of winning (47.4% on an American wheel).

The situation is the same with all other possible bets in roulette, the payout is always less than the odds against you. This is the house edge, and in the long run, the casino will always make money.

Any number-based system will eventually be beaten by the statistics, which is why Richard Jarecki took an entirely different approach.

From child refugee to scourge of European casinos

Born to German Jewish parents in 1931, the young Jarecki fled Nazi Germany with his family. They reached the United States and eventually settled in New Jersey.

Growing up, it became clear that Richard was highly intelligent with a gift for observation and an aptitude for numbers and statistics. From an early age, he exploited these talents to best his friends and family at cards and would happily take their money if they were naïve enough to bet against him.

After finishing his education in the US, he returned to his native Germany where he earned a medical degree at Heidelberg University. He married a nursing student, Carol Fuhse, who he met while completing his residency at Jersey Shore Medical Center. 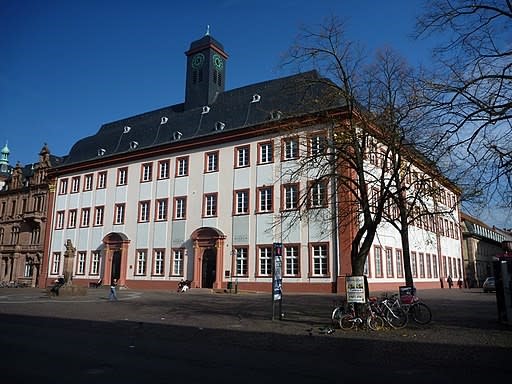 He never lost his passion for gambling, and once he had completed his degree, he started frequenting casinos in his free time. Roulette fascinated him, almost to the point of obsession, and he soon became determined to beat the odds. And in the early 1960s, he started doing just that.

The secret to his success

As a natural mathematician, Jarecki soon realized the folly of attempting to develop a numbers-based system to beat roulette. So he turned to his other talent. Observation.

This revealed to him a simple fact that would, nevertheless, change everything. While casinos regularly and frequently replaced their dice, cards and even roulette balls, the tables themselves remained in place for years, often for decades.

Jarecki theorized that a mechanical apparatus, such as a roulette wheel, that is in almost constant use over an extended period of time must inevitably develop some flaws. Scratches on the surface or little dents formed by the repeated impact of the ball would lead to bias in the wheel, resulting in the ball landing on some numbers more than others. 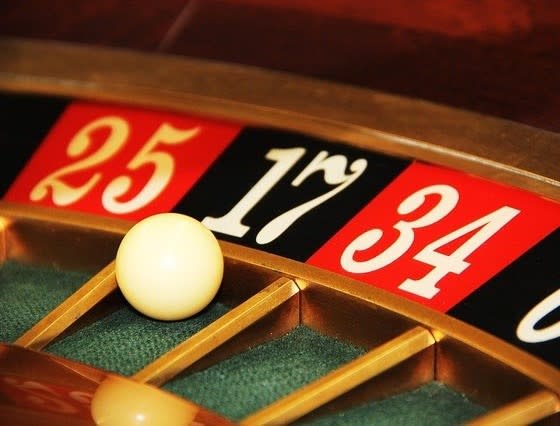 It was an interesting theory but there was no way to confirm it except by observing, recording and analyzing the results of thousands of spins. So that is what he did.

With his wife and a team of eight helpers, he observed wheels in casinos across Europe, recording as many as 20,000 spins a month.

Tracking wheels was not actually an original concept. It had been done before with some success. The strategy was pioneered in the 1880s by an Englishman Joseph Jagger. He used it to win £80,000 (several million in today’s money) breaking the bank at Monte Carlo in the process.

But Jarecki went a step further than anyone else in his sheer dedication to the task, resulting in a huge amount of data being gathered. 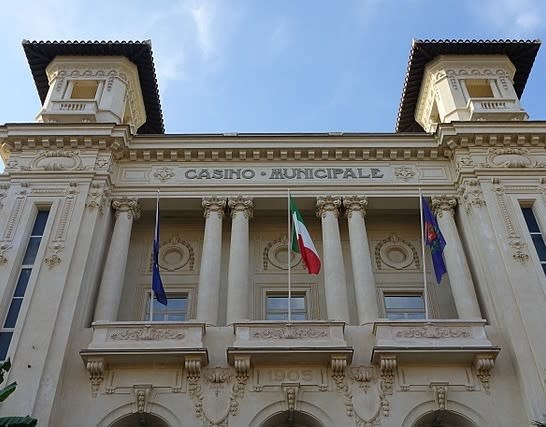 Once all the raw data was collected and analysed, Jarecki was ready to step into action.

On his first outing to test his theory, the good doctor converted his life savings, about $100, into $5,000 in a matter of hours. And that was just the beginning.

Thanks to his painstaking research, Jarecki had identified biased roulette wheels in casinos across Europe.

Over the following several years, he played these regularly and by 1969 had amassed a fortune over $1,000,000 (more than eight million in today’s money).

Of course, such a spectacular winning streak didn’t go unnoticed. Soon, other gamblers were following his bets at the wheel and the casino bosses were tearing their hair out.

In fact, in 1969, Mr. Lardera, the manager of the casino in San Remo, where Jarecki was living at the time, labelled him a “menace to every casino in Europe”. He also added “I don’t know how he does it exactly, but if he never returned to my casino, I would be a very happy man”.

Jarecki responded to this statement in an interview he gave to the New York Post, also in 1969 with a dismissive “If casino managers don’t like to lose, they should sell vegetables”.

The New York Post wasn’t the only newspaper taking an interest in the story, and Jarecki was getting considerable media attention. He used this to spread the story that his success was due to a supercomputer at London University which calculated odds for him.

This story was initially believed, especially as it concurred with Jareccki’s image of an absent-minded professor. He was described by the Sydney Morning Herald as “rather tall and slim and reedy — looking just like a professor should, complete with a rumpled suit and a bewildered look.” All of which masked his keenly observant and analytical mind.

The casinos get wise

Despite this smokescreen, the casinos eventually figured out what he was doing. In order to throw him off, they started to move their roulette wheels around, regularly repositioning them on the casino floor.

But the good doctor was by now so familiar with the biased wheels he played that he could spot one of his “friends” wherever it was located.

Ultimately, the casinos had no other choice except to replace their old roulette wheels. Manufacturers also started upgrading the processes and materials used in new wheels to make them more durable and less likely to develop a bias.

By 1974, Jarecki had lost his advantage. He returned to the United States and forged a successful alternative career as a commodities broker.

He continued to frequent casinos in Las Vegas and Atlantic City, where he played roulette and blackjack for fun.

When he retired, he moved to Manila in the Philippines where he lived and gambled until his death in 2018 at the age of 86.

Richard Jarecki managed to beat the house edge by a combination of observation, analysis and attention to detail. Unfortunately, his feat would not be repeatable nowadays. Casinos invest a lot more time and effort into maintenance of their roulette wheels than they did in the 1960s. And the wheels themselves are much more durable. And online roulette wheels have absolutely no bias whatsoever.

But if you let go of your dreams of finding an unbeatable roulette system, and just enjoy it for what it is, a game of chance, it is still one of the most exciting casino games out there.

Great writers and artists are usually intense, passionate people, and Fyodor Dostoevsky was no exception. His exceptional understanding of the human condition was born from his own struggles, includin...

All good gamblers know that in roulette, as much as any other casino game, the house edge is a constant and can’t be beaten in the long run. But Richard Jarecki was not just a good gambler, he was an ...