Did you know that the human brain has very advanced pattern recognition capabilities? And we’re not just talking the ability to trace the design of a rug either.

All mammals, and probably all animals, encode sensory information from the environment as patterns and then adapt their behavioural responses. But Humans do it better. In fact, it is these superior pattern processing skills that have allowed us to evolve to where we are today.

There is, however, a downside to this evolutionary advantage, we also tend to see patterns where none exist. Psychologists have even coined a term for this; pareidolia. It is what makes us see faces in clouds, for instance, and while mostly harmless, it can be a damaging habit when overdone, specially for gamblers.

In this blog, we’ll talk about the danger of calculating probability based on perceived patterns in random events. 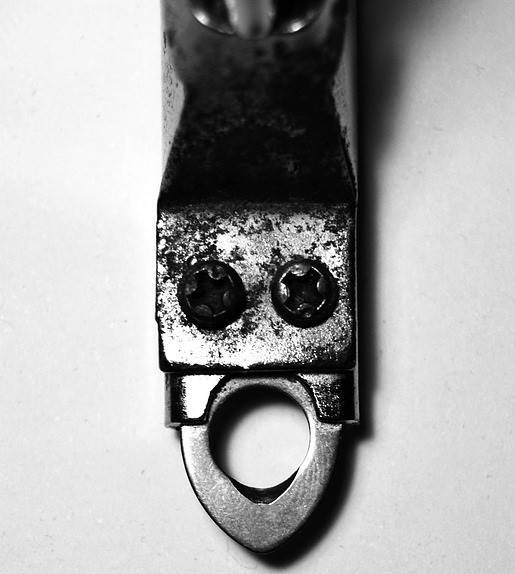 Example of the dangers of seeing non-existent patterns.

Imagine the situation; it’s Monday morning and you forgot to set your alarm the night before, so you’re running late. You rush through breakfast and manage to get out the door on time only to discover you have a flat tire.

These two events are entirely random and unrelated, but the old saying “bad things come in threes” immediately pops into your head. Your brain is perceiving a pattern where none exists and responds accordingly. It goes into hyperdrive and is so occupied trying to detect approaching danger that you don’t notice your dog lying in the doorway and trip over him.

“All very interesting and relatable”, I hear you say, “but what has that got to do with gambling?”

Everything, for the following reason. In the example above, seeing a non-existent relationship between two entirely random, independent events led to the prediction that a third would follow. This, in turn, influenced subsequent behaviour.

And here’s the thing; most bets are entirely random, independent events. We say most bets because in sports betting, the past performance of the competitors can be used to predict future results.

Casino games are a series of random events

When you are playing slot machines or casino games, however, nothing that has happened previously will influence the results of your current wager.

The outcome of the majority of casino games is determined by Random Number Generators. In land-based casinos, these are mechanical devices like the roulette wheel or the dice in games such as craps. 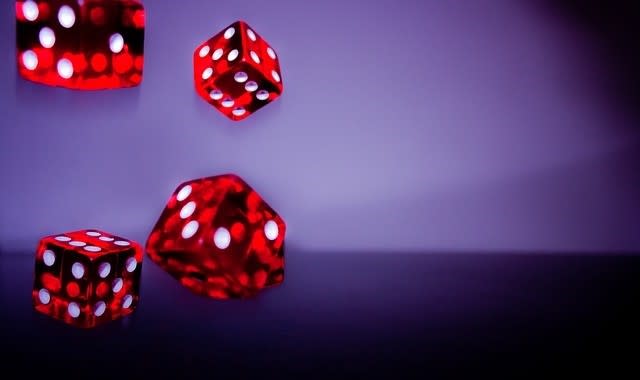 Card games like blackjack are slightly different, patterns can emerge while the pack is being dealt, which is what card counters are looking for. But not only are these patterns very faint, they’re also wiped clean each time the deck is shuffled, which is why the dealer does it so often.

When you are playing in an online casino, the results of every bet, including card games, are decided by an algorithmic RNG. And this means one thing; your chances of winning or losing are exactly the same with each bet that you make, no matter what patterns you think you see emerging.

Let’s take roulette for example. You’ve been playing a bit and notice that the ball has landed on black three times in a row. You think you see a pattern.

Depending on your nature, you’ll decide that black is on a hot streak, or that red is due for a hit, and place your bet accordingly.

But you’re forgetting a very important fact, neither the casino nor any other outside force can control the ball. The probability of it landing on either black or red remains the same for each spin, 48.65% in European Roulette, and 47.37% in American roulette. 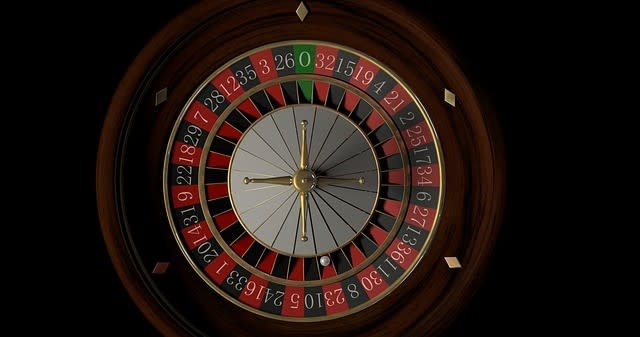 It’s easy to work out. To calculate the chances of something happening you merely divide the number of ways that event can happen by the total number of events possible.

In European roulette there are 18 black, 18 red and one green pocket on the wheel, making a total of 37.

But when your brain sees what it thinks is a pattern emerging, it influences your decision-making.

That’s not to say the ball won’t land on black 4, 5, or even 6 times in a row. It happens. This is called a statistical anomaly and can occur in any game.

A blackjack dealer can bust 5 times straight, a slot machine can pay out several times in an hour, etc. And for the reasonable, responsible gambler, this is just part of the fun of the game.

But if you start to bet large amounts based on these non-existent patterns, you can quickly find yourself in trouble. The thing about statistical anomalies is that they correct themselves over time. In the long run, the odds remain constant, and they favour the house.

Successful gamblers aren’t those who try to earn a living from it, as this is virtually impossible unless you’re a top pro-poker player. They are individuals who look on it as a hobby that costs money, like any other.

Remember that every time you bet the outcome is an independent, random event with exactly the same probability as previously. This is the key to enjoying your time at the tables.

Don’t gamble because you need cash, set yourself an affordable loss limit for each session and stop when you reach it and remember the house has the edge. Then you’ll be able to enjoy the adrenaline of betting on the ball landing on black for an incredible 9th time in a row, and your winnings if your 48.65% chance comes in. Good luck.