Roulette originated in France and was originally played by only the upper echelons of society, the aristocrats. Nowadays, of course, it is open to everybody and ranks as the second most popular casino game in the world, both online and off. The first being blackjack, in case you were wondering.

The game was invented by Blaise Pascal, a French physicist, mathematician, and inventor, in 1655. He was actually trying to devise a perpetual motion machine but ended up with the perfect gambling device instead.

The name Roulette is, not surprisingly, a French word and means "little wheel". Scholars of the history of gambling believe it was inspired by the name of an English game, Roly Poly, which involved a wheel and small balls and was popular in the 1700s. It is also sometimes referred to as “the devil’s game” as all the numbers on the wheel add up to 666, but this sobriquet never caught on with the majority of gamblers for some reason.

The two main types of roulette are American and European. The difference lies in the order of the numbers on the wheel and more significantly, American roulette has two zero pockets as opposed to one in European roulette. This means the American version offers worse odds as the extra zero pocket works to the advantage of the house.

There is also a third version, French roulette. At first glance, this appears exactly the same as the European one, but there are important differences in the rules. French roulette features two rules that tip the odds slightly more in favour of the player. The first is “la partage” which states that if you lose on an outside bet because the ball lands on zero, half your stake is returned to you.

The second, “en prison”, also involves losing to zero on an outside bet and allows you to make the same bet again rather than taking back half your stake. If you choose this option, the croupier marks your bet as locked or “en prison”. And if you lose to zero again, they keep your full stake.

Since Roulette is such a popular gambling game, and has been for centuries, it is not surprising that a number of superstitions and myths have grown around it. Most of these involve which numbers on the wheel are “lucky” or not. So now we’ll take a look at some of these and how they earned their reputation. And then we’ll discuss whether that reputation is deserved or not.

The humble 17 is right up at the top of the list when it comes to lucky roulette numbers. It is the number super-secret agent James Bond (played by Sean Connery) bets on in the casino scene from the 1971 classic Diamonds are Forever. The twist in the tale here is the late, great Sean Connery, who was an enthusiastic gambler in real life as well as in his onscreen incarnation as the crème-de-la-crème of Her Majesty’s Secret Service, won a packet in the Casino de la Vallee in the Aosta Valley region of Italy in 1963 by placing a straight seventeen black bet and winning three times in a row.

This is just one of the many stories that abound concerning the magical properties of seventeen when it comes to roulette. But croupiers have a more prosaic explanation for its popularity; as it appears bang in the centre of the betting table, it is the most commonly played number on the wheel and the fact that there are so many success stories surrounding it is merely the law of averages at work. 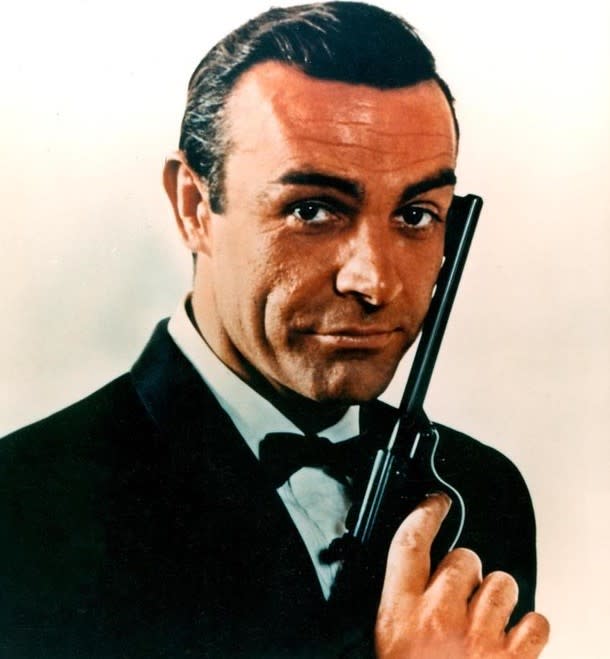 This is just an all-round lucky number, not limited to roulette or even gambling. Ask someone to choose a number between one and ten and chances are they will pick seven. There are seven days in a week, seven holes in your head (count them), seven seas, etc. It also appears time and time again in mythology, Odysseus was kept captive on the island of Ogygia by Calypso for seven years. Seven Immortals appear in both Chinese and Hindu mythology, and Seven-headed dragons pop up everywhere. 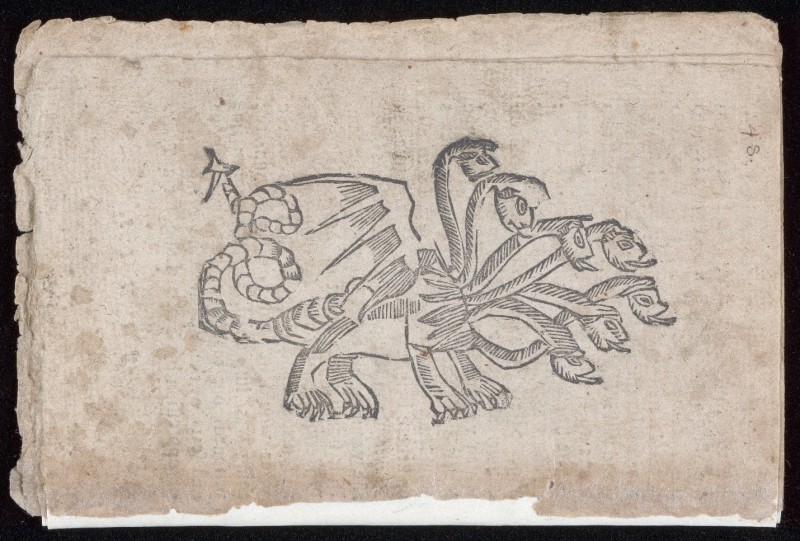 In Asian cultures, number eight is considered especially auspicious. Not only does it resemble the sign for infinity, but it also sounds like the word for “make money” in Chinese. With the spread of globalization and Asian influence, western cultures have adopted eight as a lucky number and it is now enthusiastically bet on at roulette tables around the world.

All good things come in threes according to popular belief, and this carries over to the roulette wheel, where three is one of the most common bets after seventeen.

The truth is that although Blaise Pascal failed in his attempt to create a perpetual motion machine, with the roulette wheel he came up with the perfect mechanical Random Number Generator. The ball has exactly the same chances of landing on each number on the wheel and each spin produces a unique result, unconnected with anything that came before or after and is completely unpredictable.

So the myth of lucky roulette numbers is just that, a myth. The rules of the game mean the odds will always be in the house’s favour, no matter what numbers you bet or the betting systems you use.

And playing online is no different, except the numbers are generated by a digital RNG rather than a mechanical one. As Albert Einstein once said, “The only way to beat roulette is to steal money when the croupier isn't looking.”

There was once a man who managed to beat the odds, but the system he used is no longer practical. So if you want to make your funds last and pass some time at the roulette wheel, you would be better off following these tips to stretch your bankroll rather than wagering on the supposedly mythical properties of particular numbers. Good luck.