Martingale or the Reverse, In the Long Run, it Doesn’t Make a Difference

The Martingale, and its variant, the Reverse Martingale Strategy, is a simple betting strategy that dates all the way back to the 18th century. But its exact origins have been lost in the mists of time.

Some say it became popular in France where it was used in simple games of chance such as the coin toss. 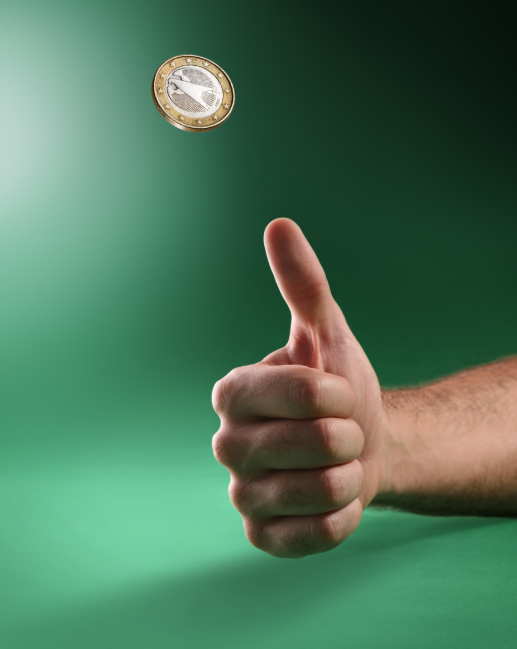 Others credit a London casino owner, one John Martindale, with developing and popularizing the system. He didn’t use it himself but strongly encouraged his patrons to adopt it.

And it seems that 18th Century London gamblers were a naïve lot. They never questioned why their host was promoting a system that could potentially bankrupt him.

Instead they adopted it in droves and firmly established it in that collection of myths known as “unbeatable betting systems”.

What is the Martingale Strategy?

It is a progressive betting system that states you should double your bet after every loss. It is most commonly applied to situations were the odds are nearly even, such as black or red bets in roulette, and pass or don’t pass the line in craps. It can also be applied to the game of baccarat.

When using the Martingale strategy, you should start with a small stake, for example $1. You stick with that stake while you are winning. Then, when a loss occurs, you double it. If you lose again, double again and so on until you get a win. Then you start the cycle all over again with your original stake of $1.

The appeal of the system is that the player always wins the highest bet of the cycle. If the cycles are short, it might actually seem like you are making money.

Consider this example; A player bets and wins 3 times in a row, with a stake of $1. Since the payout for the type of bets where you can use this system is usually 1:1, he’s now up $3.

Then a loss occurs, and the stake is doubled to $2. Another loss and the stake is now $4. This one is a win and the player gets a payout of $4 and the cycle is ended, with the stake for the next bet returning to$1.

Although it’s often considered a variant of the Martingale strategy, the reverse Martingale (also known as the Paroli system) predates it by at least 200 years. There is evidence of it being used in a game called Basset in 16th century Italy.

It earned the name Reverse Martingale because it advises you to do the exact opposite of its namesake; small stakes on losses, double on wins.

It actually has some advantages over the Martingale. For a start, a losing streak won’t eat away your bankroll as fast, as you are betting small.

Secondly, as you double when you win, you’re using the casino’s money to finance your high stakes bets.

It’s easy to use, there are no complicated mathematical formulas to remember. And it can be applied in both online and land-based casinos.

Using these strategies can give you the illusion of winning. But ultimately, they will both will fail, and for the same reasons.

For both these strategies to succeed, two preconditions need to be fulfilled. These are:

And these conditions can never be met. Even if you’re a Saudi prince or trust fund kid with a practically unlimited bankroll, it’s doubtful you will find a table where the sky is the limit on stake. And you’ll need one because there’s always that little spanner in the works; the house edge.

To understand how this works, we’ll look at Roulette, the game where these strategies are most often applied. 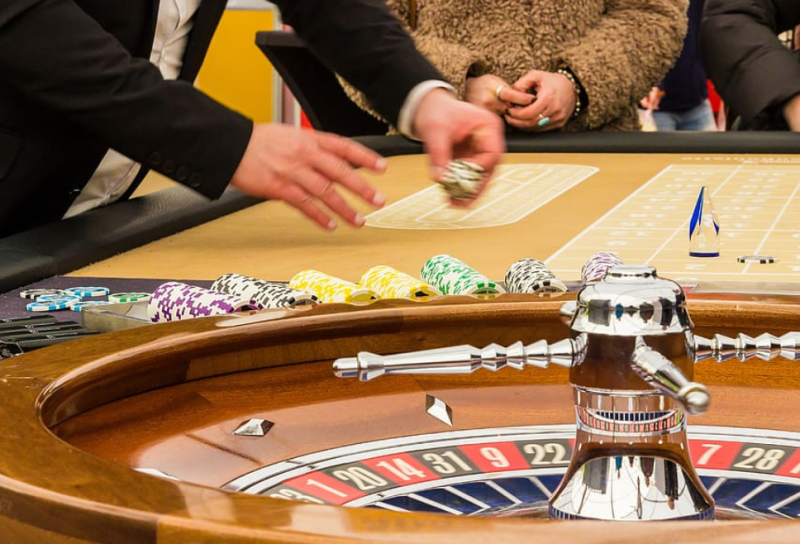 A black or red bet in roulette may seem like an even bet. There’s an equal amount of black and red pockets on the wheel, so the chance of the ball landing on one colour and not the other are 50/50, right?

Wrong, because of the little green zero pocket, 2 of them if you’re playing American roulette. This means that now the ball only has a 48.6 chance of landing in a black or red pocket, less if you are playing on an American wheel.

Since the house wins on the green as well as the opposite colour, this means they have a 2.8% advantage on a bet (5.26% on an American wheel) that only pays even money.  This is the house edge in its purest form and there is no strategy that will beat it.

Let’s look at the example we used earlier. We left our gambler happy, with a win after two losses and overall gains of $4. But what if they lost two more spins?

Now they must bet $32. If they win this spin, they now have a total of $36 in winnings for this cycle. But the total losses are $31 dollars.

And one more loss would bring the total losses to $63, for a potential win of only $64.

These constant small wins give the illusion of winning. But it is just that, an illusion. 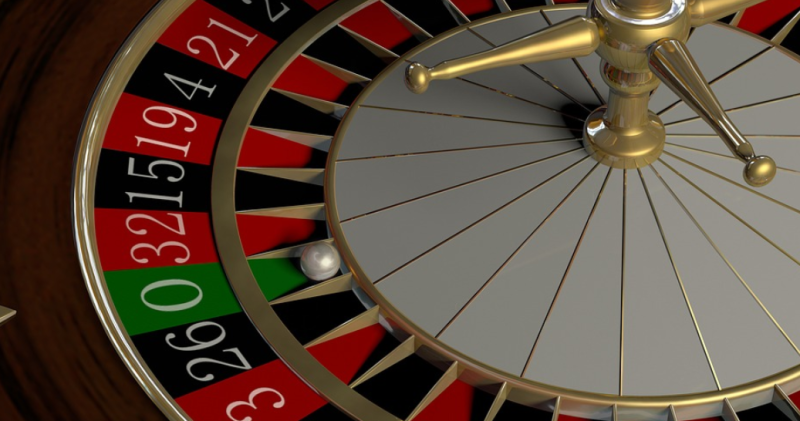 And then there is the problem of a longer losing streak, or a winning one for the Reverse Martingale. We’ll get back to that, but we’ll focus on the Martingale for now.

Most players believe the odds of them hitting a ten loss in a row streak are pretty slim, and they are right.

And while these might seem like pretty good odds, they change over the course of play, and not in your favour. The more you play, the more often you lose. Lose 5 times in a row, and there is a good chance you’ll continue.

And since most Roulette tables have got betting limits of $1000, you now can’t place the $1024 bet that the system requires you to in order to recuperate your losses. Game over.

With the Reverse Martingale, losing streaks are not such a problem as you’re betting small. But constant small losses add up. Your bankroll will need replenishing soon enough.

But when you hit that welcome winning streak, remember you’re doubling your potential losses with every new bet.

If you’re lucky, you’ll reach the table limit before your streak runs out and be forced to quit while you are ahead, the only time a casino rule will work in the gamblers favour. But the chances of that are slim, 0.19% for a 9-win streak, which should be more than enough to put you over the table limit, to be exact.

And without going into the math, the inevitable loss after a 12-win streak will wipe out any gains you’ve made until that point.

As you can see, on the face of it, both strategies seem feasible. And they could work if you want to stick to betting on a coin toss with no house-edge. But for casino games, other factors come into play. While you can make some short-term gains with both, they could equally backfire and cost you more than you can afford to lose. Remember, responsible gambling is the name of the game, and that means accepting that the house edge is unbeatable.

(Recommended reading: Tips that will not bring you luck at the casino)