Is it Possible to Make Money with a Roulette System?

Since the invention of the roulette wheel by Blaise Pascal in 18th century France, gamblers have been trying to find a way to beat the game. Various systems and methods of obtaining an advantage over the house have been tried. However, even after more than two centuries, there are still no fool-proof ways to win at roulette consistently or beat the house in the long run.

Despite this, the myth that a "perfect system" persists. There are the well-known ones such as the Martingale and the Reverse Martingale, and new ones pop up every day. You can even purchase "guaranteed” systems online. That is, if you are gullible enough to believe someone who has invented a method for beating the casino is going to waste their time with online marketing.

But before we explain why a system can never work in the long term, let's take a quick look at some of the most common, starting with the Martingale. 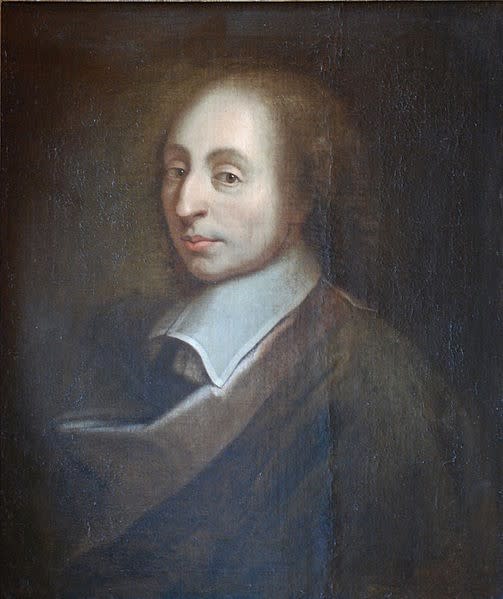 Although we said that no system can beat the wheel in the long run, one man did develop one of sorts that allowed him to win consistently. Unfortunately, it would be impossible to implement these days, but you can read more about it here. Now on to the most common systems.

Martingale Roulette System is based on the idea of increasing your bet size in the event that you lose. The premise of the system is simple: double your bet after each loss until you hit a win. Then, return to your original bet size and continue playing.

When using this system, you should start off betting small amounts. Then double the bet every time you lose. The logic behind this system is that you will always win the highest bet of a cycle and, therefore, you can't go bust.

The Reverse Martingale (also known as the Paroli system) is a roulette betting system that has been in use as early as the 16th century. It is believed to have originated in Italy for use in a card game called Basset.

The Reverse Martingale calls for low stakes on losses and doubling your bet after each win. This method of betting offers better protection against losing streaks compared to the Martingale

Another advantage is that by doubling your bet size after every win, you're basically betting with the casino's money.

Oscar’s grind is a modern progressive betting system. It was first mentioned by Allan Wilson in his 1965 book, The Casino Gambler's Guide, and attributed to a gambler by the name of..you guessed it… Oscar.

What sets it apart from other systems is that the aim is not to cover your losses with one big win. Instead, the idea is to keep both your wins and losses low, allowing you to spend more time at the table. Each cycle ends when the profit is just one unit.

It works like this; start by betting one unit. If you win, the cycle is automatically over, because you are up one unit.

If you lose, the stake remains the same. After a win, it is increased by one unit, unless that would give you overall winnings of more than one unit on the cycle. In this case your wager is not increased.

This system is good for players who want to spend longer at the tables rather than enjoy the rush of hitting big.

This system is based on the Fibonacci sequence in mathematics.

The Fibonacci sequence is a series of numbers in which each number is the sum of the previous two. For example,

The system requires the gambler to move one number up the series after each loss and two numbers down after each win. In other words, increasing your bet after a loss and decreasing it after a win.

The Labouchère system, or split martingale, is a gambling strategy based on what’s called cancellation. The user of such a strategy decides before playing how much money they want to win and writes down a list of positive numbers that add up to the predetermined amount.

With each wager, the player stakes the sum of the first and last number on the list. If the player wins, they cross out these two numbers. If they lose, the amount of the loss is added to the end of the list. If there is only one number remaining, that number is the stake for the last gamble.

This process is repeated until all the numbers have been crossed out, which means the player has reached their win limit, or until the player has lost all their money.

And why they don't work

While the above systems may seem sound in principle, there are two factors that prevent them from working in practice.

Roulette betting systems don't work because they are not mathematically sound. They are based on the assumption that a bet that pays 1/1 has even odds of winning, which is false. For example, when you bet on one single color, the house has a 2.8% advantage over you (5.26% on an American wheel). 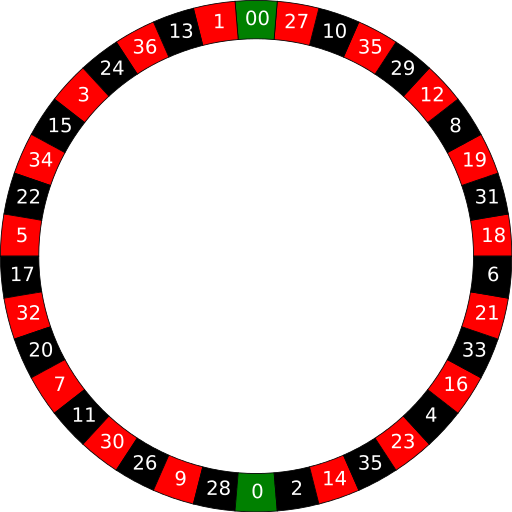 All the systems above have one thing in common, they rely on the player increasing their bets, either on a win or a loss, until they win enough to at least cover their losses.

And that's the rub. When playing roulette, online, or in a brick-and-mortar casino, you will always have to contend with the table limits. Even assuming you have an unlimited bankroll that allows you to increase the size of your bets ad infinitum, all tables have a maximum bet limit. If you hit that before you've played out the sequence of whichever system you are using, it's game over. The system is disrupted, and your money is gone forever.

As you can see, there is no such thing as a roulette betting system that wins over the long run. Even if you manage to avoid losing all your money, the house edge will catch up with you sooner or later, and you lose whatever it was that kept you going in the first place: either time, money, or both.

Systems can help cut down your losses but won't make you money in the long run. If you want to maximise your time at the table, try one by all means, but you can also follow roulette tips for stretching your bankroll. Good Luck!